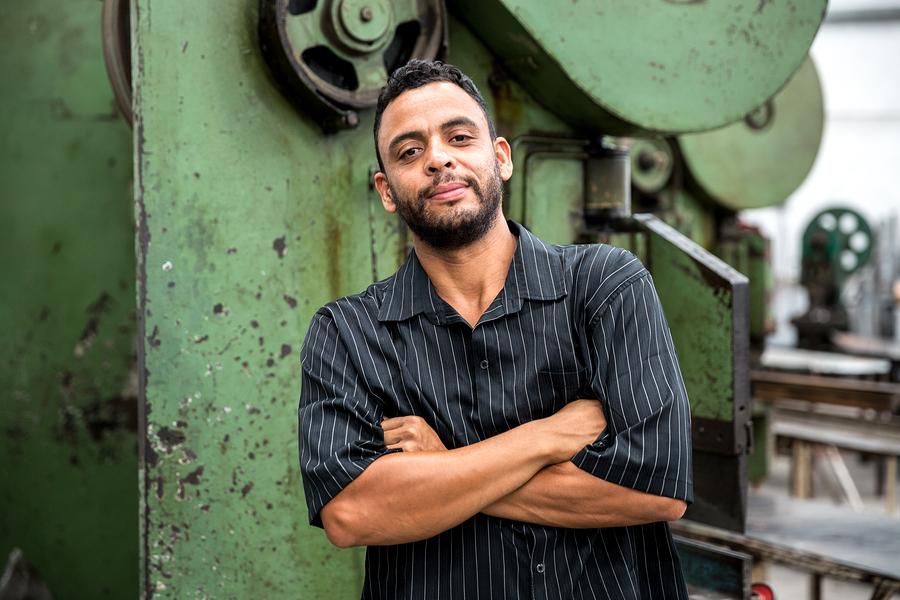 SINE delivers unemployment insurance and active labor-market programs via some 1,500 employment centers located throughout the nation of 212 million people. Brazil is also a nation where only 60 percent of the workforce is in formal-sector jobs.

The evaluation, completed for the Inter-American Development Bank, finds results like those from evaluations of active labor-market programs in other Latin American and Caribbean countries. Specifically, evidence produced by O’Leary’s team suggests:

While SINE is achieving its role of improving the probability of employment and reducing job-search time, SINE interview referrals receive lower wages than those in the comparison group who obtained jobs. Still, SINE is helping grow the number of workers in the formal sector, which contributes to the federal income and payroll taxes taken in by the government.