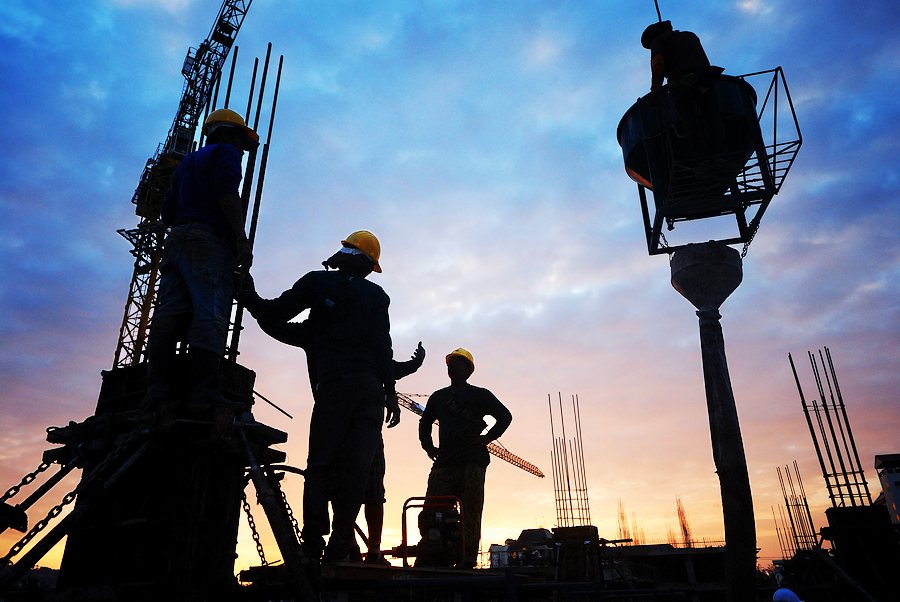 In regions where temperatures regularly top 90°F, what difference can another hot day make for worker health and safety? Plenty, according to new research from the Upjohn Institute’s Marcus Dillender.

Dillender, a senior economist with the Institute, finds that hot days are more harmful for outdoor workers in warm climates than in cooler ones. He describes his research in a working paper and policy brief, “Climate Change and Occupational Health: Can we Adapt?”

While indoor workers are largely protected from high temperatures through investments in air conditioning, people who work outside—such as construction workers, police officers and letter carriers—have no such refuge. The finding that hot days have more severe occupational health effects in warmer climates suggests that current technology does not fully protect outdoor workers from extreme heat.

Dillender matched workers’ compensation data from the 66 Metropolitan Statistical Areas in Texas with weather records. As Texas is one of the warmest states, he also created a data set with injury rates from other outdoor sites across the country, matched with weather data, to consider a broader range of climates.

From the Texas data, Dillender finds both high and low temperatures detrimental to workers’ health. A day exceeding 100°F increased workers’ compensation claim rates over the next three days by 3.5 to 3.7 percent, while a day colder than 35°F increased claim rates by 3.4 to 5.8 percent compared to a mild day.

With global temperatures on the rise, researchers have found evidence that people can adapt, offering hope that some adverse effects might not unfold as feared. As a Texas-like climate expands to more of the country, however, Dillender’s findings undercut some of that optimism.

Policy brief: “Climate Change and Occupational Health: Can we Adapt?”

Full working paper: “Climate Change and Occupational Health: Are There Limits to Our Ability to Adapt?