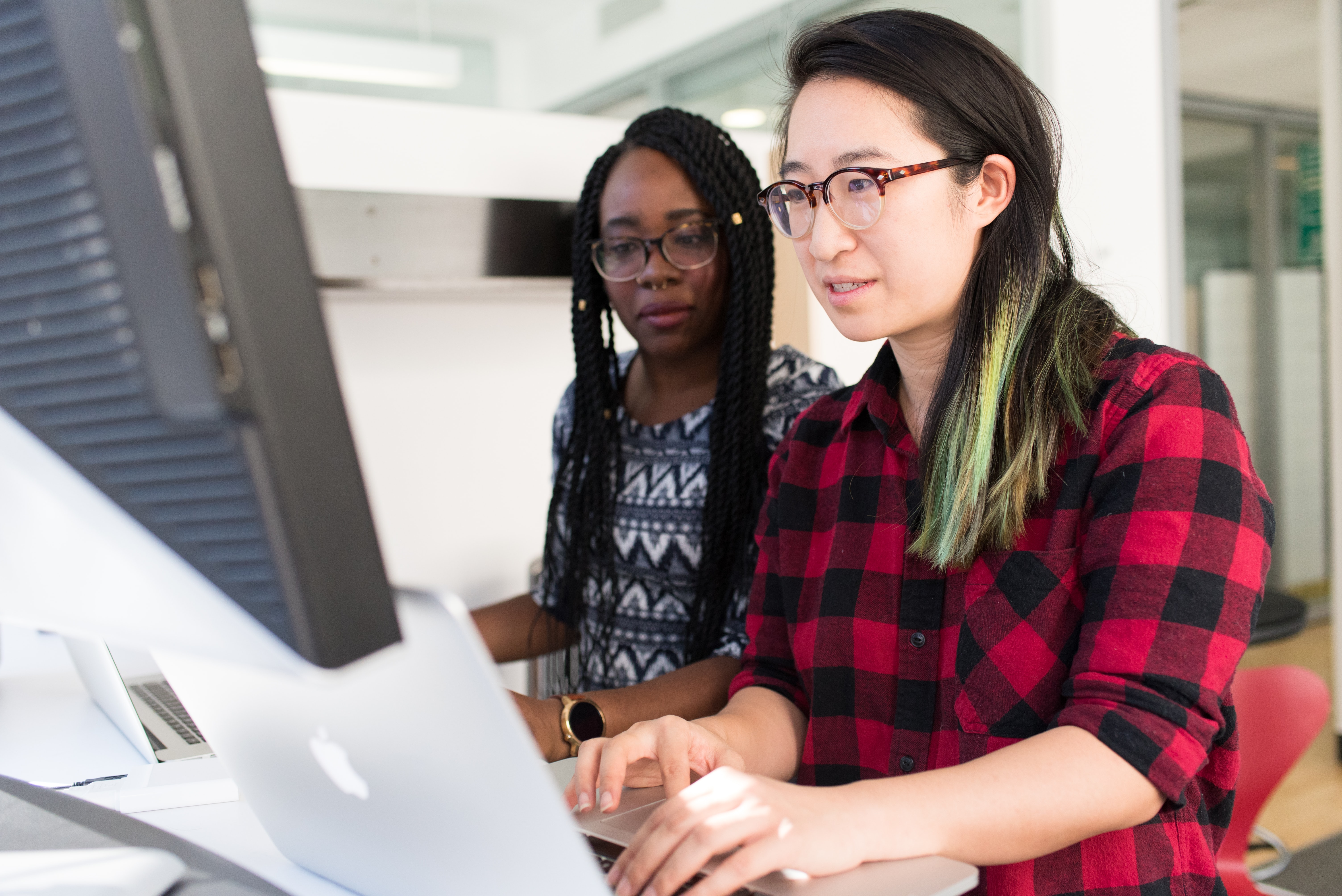 The Upjohn Institute’s Isabel McMullen and Brad Hershbein describe their findings in a new policy brief, “Beyond Degrees: The Kalamazoo Promise and Workforce Outcomes.”

Announced in 2005, the Kalamazoo Promise was the first program of its kind and spawned a new generation of generous place-based college scholarships. Looking at Kalamazoo Public Schools graduates before and after the Promise took effect, McMullen and Hershbein matched individuals' wage records from Michigan's Unemployment Insurance Agency to compare employment and earnings. The results were mixed, with no evident effect of the Promise on employment but modest effects on earnings.

Seven to 10 years after their respective high-school graduations, Kalamazoo Promise-eligible graduates were no more likely to be employed than those who weren't eligible for the Promise. Promise graduates had a small, but not statistically significant, increase in average earnings.

However, average earnings don't paint a clear picture of the range of workers’ earning levels. So the researchers set a benchmark, $6,000 to $10,000 per quarter—$24,000 to $40,000 annually—to see whether eligibility for the Promise made graduates more likely to clear that mark.

It did. The Promise increased, from about 73 percent to about 78 percent, the likelihood that people working seven to 10 years after graduation had annual earnings above $28,000.

By their mid-to-late 20s, Promise-eligible graduates were also 11 to 12 percentage points more likely to live within 10 to 20 miles of Kalamazoo. Some, however, left the state, including some of the strongest students.

Given earlier research showing educational gains from the Promise, the authors caution that place-based scholarship programs that lead to more degrees don't necessarily lead to more jobs. For that, they recommend a coordinated approach that includes workforce and economic development programs.

Hershbein presented this research at a virtual conference earlier this year. The Upjohn Institute and the Campaign for Free College Tuition sponsored the conference, "The Workforce Impacts of Tuition-Free College Programs" (archived video).