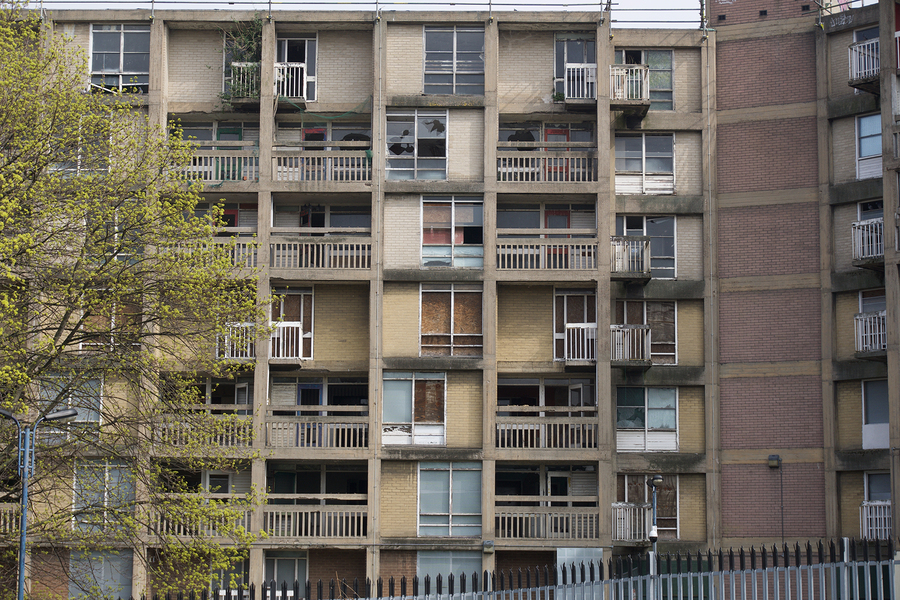 The Earned Income Tax Credit is a useful tool to reduce poverty, according to an ambitious study looking at long-term effects of antipoverty policies in disadvantaged neighborhoods. Other antipoverty policy staples—welfare and higher minimum wages—had less clear results.

In a new Upjohn Institute working paper and policy brief, David Neumark, Brian Asquith and Brittany Bass find that the EITC increases employment and reduces both poverty and reliance of public assistance over the longer run. They find no evidence that generous welfare policies have the same long-term effect but do find evidence that welfare time limits of less than five years reduce poverty and public assistance.

Most research on antipoverty policies has focused on short-term effects, mainly on jobs, and has looked largely at the individual or family level. The Neumark, Asquith and Bass paper takes in a long time frame—1970 through 2010—and focuses on particularly disadvantaged neighborhoods at the census tract level.

What little research on neighborhood-level antipoverty programs exists has focused on programs such as enterprise zones and found little evidence they boost jobs or reduce poverty. Because people living in areas of concentrated poverty experience hardships beyond just poverty, policies that address poverty at the neighborhood level could cause spillover effects such as reduced crime, better health and other benefits. Other research has shown that these effects could extend to at least the next generation.

The EITC is a tax credit for low-income workers that offsets payroll and income taxes. Because it incentivizes work, the credit is often viewed as more effective in increasing income from work than policies that do not. Neumark, Asquith and Bass find positive effects of increased employment, reduced poverty and reduced reliance on public assistance show over the long term.

The authors’ estimates indicate that generous welfare benefits—defined by maximum payment and time limit—actually increased poverty and use of public assistance. They find no significant evidence of effects of welfare on employment, which runs against the argument that generous welfare policies create disincentives to work.

While the authors find some evidence that higher minimum wages lead to declines in poverty and the share of families on public assistance, the evidence is not strong and other analyses show the opposite effect.