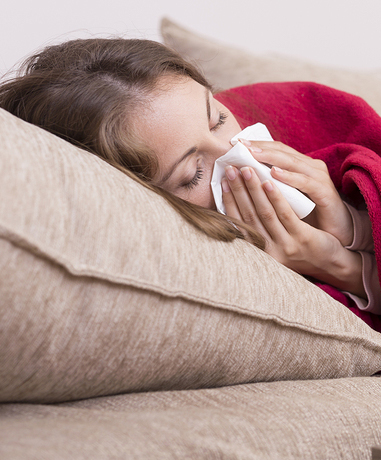 The United States is one of three industrialized nations not to mandate access to paid sick time, alongside Canada and Japan. Opponents of sick-pay mandates argue they could hurt employment or wages. A new Upjohn Institute working paper from Stefan Pichler and Nicolas R. Ziebarth addresses those assumptions.

Pichler, of ETH Zurich, and Ziebarth, of Cornell University, assess how city- and state-level sick-pay mandates in the United States have affected wages and employment, using the Bureau of Labor Statistics’ Quarterly Census of Employment and Wages. They find little evidence that employment or wages decreased or increased after paid-sick-time mandates took effect in the nine cities and four states that adopted them.

Pichler and Ziebarth write that the structure of U.S. workplace laws may prevent the “shirking” behavior that access to sick time might allow for. Employees earn sick-time hours slowly and must bank them, so it makes sense that they would want to keep enough sick time available as insurance against future illnesses.

Because the research focuses on a population that tends to be richer and more likely to be governed by Democrats, and with more market regulations and higher minimum wages than nationwide averages, the authors caution that more research would be needed to generalize the findings to the entire country.

The working paper, “Labor Market Effects of U.S. Sick Pay Mandate,” is part of the Upjohn Institute’s Early Career Research Awards program. The research has also been accepted for publication in the Journal of Human Resources.

More research and experts and Wages, Health Insurance, & Other Benefits