Do retention bonuses work? Evidence from the U.S. Air Force 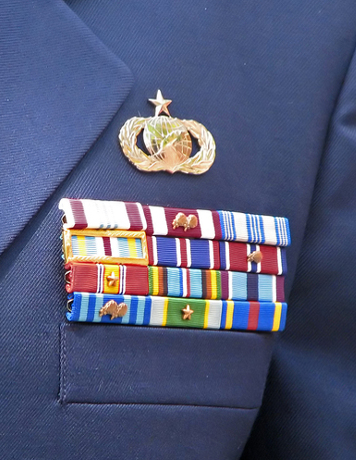 Their analysis of the data reveals which groups of individuals were more responsive to the SRB, with the largest effects observed for first-term service members and those whose skills have not historically been targeted for substantial reenlistment bonuses. They also find that the SRB affects the timing of reenlistment decisions in addition to their frequency, and that changes in the impact of the SRB over time suggest a need for flexible bonus strategies.

Finally, while Joffrion and Wozny studied U.S. military personnel, they feel that their results would also be of interest to civilian employers who face similar employee retention issues.

More research and experts on wages, health insurance, and other benefits