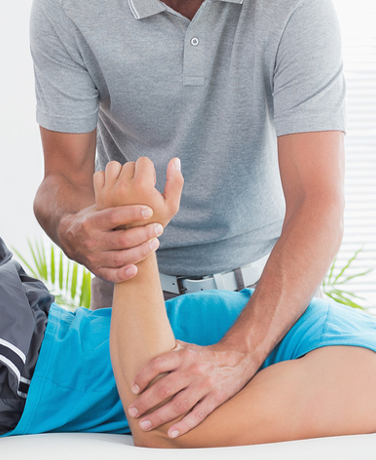 Adults under 35 years of age make up more than half of noninsured, nonelderly adults. Although they tend to be healthier than adults as a group, young adults are more likely to work jobs with greater physical demands and harsher environmental conditions than older worker. Because of this, they are more likely to be injured on the job. For example, between 2005 and 2013, people under 35 accounted for over one-third of workers' compensation claims in Texas.

Although workers' compensation received more bills once young people lost health insurance, the additional cost to the system was surprisingly small, since most claims came from small bills. For example, bills for physical therapy and office visits were both responsive to health insurance.