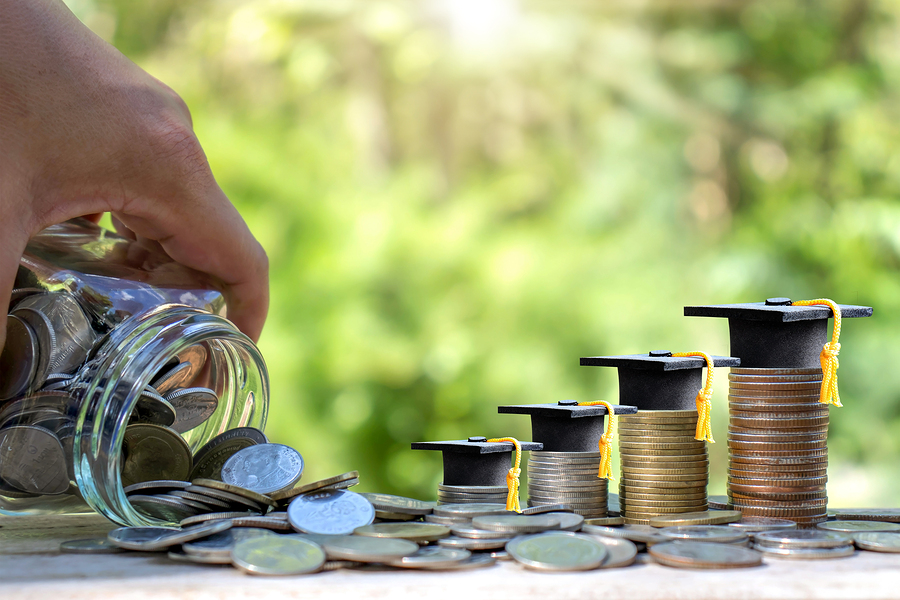 As the gap between rich and poor in the United States grew in recent decades, people with college degrees increasingly did better at finding good jobs than people with no more than a high school education. A new research paper and policy brief find that targeting this gap with small increases in the share of workers with college degrees can reduce inequality and poverty.

As the title suggests, the authors run various simulations to see how increases in the share of bachelor's and associate degrees would affect workers, broken into different age, sex and part- or full-time groups. They find that increasing the number of degrees attained would shrink income gaps between people in the 90th percentile those earning below the median. It would also shrink gaps between the median and bottom. The lowest earners would see greater economic security and lower poverty rates.

However, increasing degree attainment wouldn't reduce gaps among the richest people, say, between the 99th and 90th percentiles, probably because most of the highest earners already have college degrees.