Bigger is Better: Dynamic Cities Need to be Allowed to Grow 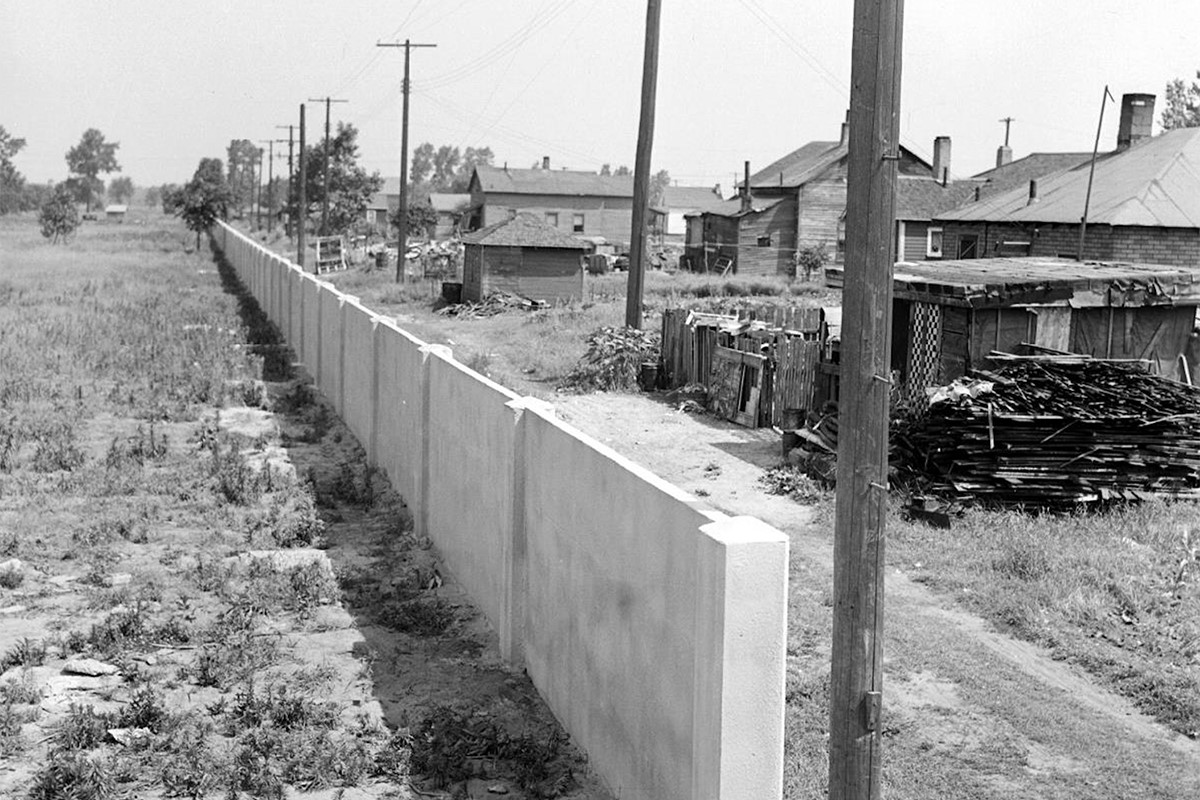 Cities in the US are distinct from their global peers in having oddly-shaped, irregularly drawn boundaries that have been largely frozen in place for decades. It has not always been this way — prior to the 1920’s, cities used to grow in great leaps and bounds as they aggressively used annexations and mergers to absorb surrounding land. In fact, neighborhood names are often holdovers from what they were called as independent towns and cities. The advent of the automobile era slowed down this process, as the ideal of the suburb as a quasi-rural, yet commutable, retreat from the city took hold, causing outlying cities and towns to start rejecting annexation and merger proposals (Jackson, 1985). However, what really drove a stake through the annexation movement was the advent of white flight in the postwar period. Newly-minted white suburbanites flexed their political muscle to make it much harder for cities to forcibly annex surrounding land, effectively locking many cities into their existing boundaries.

In our new chapter, “The Case for Dynamic Cities,” Margaret Bock (Goucher College) and I argue that local policymakers should act to reinvigorate an urban annexation movement. The first and most straightforward argument for a renewed annexation and merger movement is that U.S. cities need to adapt to the reality that their traditional growth sources — internal migration, natural increase, and immigration — are all in secular decline (Molloy et al., 2017; Kearney et al., 2021; and Tavernise and Gebeloff, 2021). Annexations of nearby areas are a brute-force way to ensure that urban cores maintain a large enough population to fund essential city services and anchor the economies of local regions.

Cities should also be liberated to pursue annexations and mergers again to adapt to post-pandemic economic realities. For much of the past 50 years, dense, high-end office developments have been highly coveted generators of municipal revenues, but the COVID-19 pandemic and the mass shift to working from home among professionals is set to overturn the prized position of commercial real estate. A recent paper by Arpit Gupta, Vrinda Mittal, and Stijn van Nieuwerburgh estimates that New York City’s office real estate is facing a 39 percent long-run decline in value, with the worst declines concentrated in lower-end commercial office buildings. Annexations of outlying areas would thus allow cities to increase their tax bases to help compensate for the decline in revenues from center city business districts.

Another reason to encourage annexations is that pursuing population growth via land growth is not just in the best interest of cities — it is also going to be in the best interest of many of those same inner-ring suburbs that hindered urban growth in the first place. In fact, many of these places are now in worse shape than the center cities themselves. As a 2017 Manhattan Institute report highlighted, most Midwestern and Northeastern cities now have several failing inner ring suburbs succumbing to the same problems once endemic to urban cores: blighted housing, high property taxes, and persistent population decline.

Six of the nine are majority African American, reflecting both the ongoing suburbanization of the Black population (Bartik and Mast, 2021), but also that inner ring suburbs are especially prone to the problems created by white flight.

Mergers between center cities and fiscally-distressed inner ring suburbs could be a win-win. Suburban residents can look forward to lower property tax rates as part of a larger city, and these cities can further sweeten the pot by offering to bail out insolvent municipal pension funds. Cities can also come out ahead because these suburbs can help diversify cities’ housing portfolios. Indianapolis is an excellent case study in how this can work. It merged with surrounding Marion County in 1970, and consequently has within its city limits the older housing stock of its urban core; large tracts of postwar housing just outside of its previous city limits; and even some new, exurban-style housing near its outer limits. Because Indianapolis’ housing portfolio is so varied, it has been able to collect steady tax revenues even as different housing vintages have gone in and out of fashion. This helps hedge Indianapolis against large shifts in preferences for residential real estate and has helped make the city one of the fastest growing in the Midwest.

This is not to say that mergers or annexations will be politically popular. In 2016, East Cleveland, Ohio began the process of pursuing a merger with Cleveland, but the effort quickly failed. Not only did Cleveland reject the proposal over “unrealistic” demands made by East Cleveland (Atassi, 2016), but the East Cleveland mayor and city council were subsequently recalled by the voters for their trouble. Policymakers thus need to prepared to approach the issue carefully, but whatever they can do to encourage more annexations and mergers will help ensure that America’s cities continue to thrive in the face of this new challenge to the city’s economic rationale.

Bartik, A. and E. Mast, 2021. Black Suburbanization: Causes and Consequences of a Transformation of American Cities. Upjohn Institute working paper #21-355.