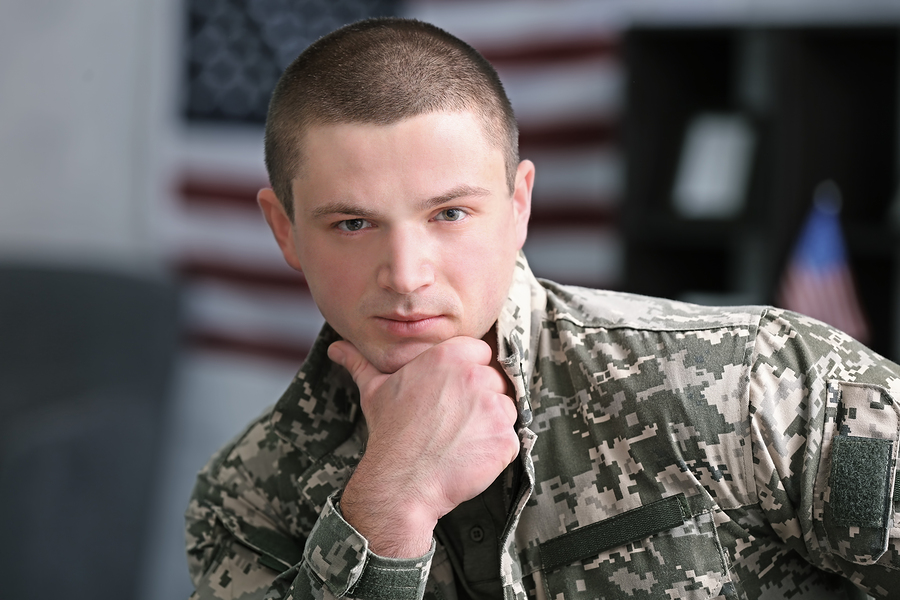 One of the many goals of the Affordable Care Act (ACA) is to promote the portability of health insurance across jobs. The idea is to lessen “job lock”—choosing not to pursue a better job opportunity due to the possible loss of medical benefits—and the detrimental impacts this can have on the efficiency of local labor markets.

A new Upjohn Institute working paper looks at this effect by examining the impact of the dependent mandate feature of the ACA, which allows young adults to remain on their parents’ health insurance to age 26, on reenlistment rates for soldiers in the U.S. Army. Authors Michael S. Kofoed and Wyatt J. Frasier compare the dependent mandate impacts on the reenlistment rates of soldiers aged 23–25 (their treatment group) with soldiers aged 27–30 (their control group). By comparing these groups before and after passage of the ACA they find that reenlistment rates were similar for both age groups prior to the ACA, but after enactment, when soldiers under age 26 became eligible for their parents’ health insurance, the younger group began to exit the army at a rate 5 percent higher than pre-ACA.

In addition, using data on GI Bill usage from the Department of Veterans Affairs, Kofoed and Frazier find that soldiers with access to health care are more likely to leave the Army for educational opportunities.

In what is a good news/bad news scenario, the paper shows that the ACA helped reduce “job lock,” which has positive effects for individuals and the labor market. But it has negative effects for the Army because it lessens to pool of qualified candidates for potential leadership roles in the service.

“[Job] Locked and [Un]loaded: The Effect of the Affordable Care Act Dependency Mandate on Reenlistment in the U.S. Army,” by Michael S. Kofoed and Wyatt J. Frasier, is Upjohn Institute Working Paper No. 19-300.